Top 3 Searched
L.A. is the top 3 searched market for flexible office space, behind NY and SF.

Diverse Industry
From film, to technology, to aerospace, L.A.’s economy is diverse.
Los Angeles is Top 3 For Flexible Office

What happens when you combine fantastic weather, a diverse industry base, nearly a million yearly graduates, low rents, and a booming freelance population? A thriving demand for flexible office space. Los Angeles is the 3rd most searched market for Flexible Office, behind only New York and San Francisco. It edges out both Chicago and Houston which round out the top 5. The average rent for flexible office is $338 per person per month in LA. That makes Los Angeles affordable compared to the national average of $502 per person per month. 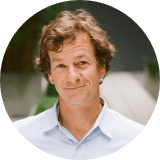 There is a greater quantity and density of coworking spaces and shared workplace environments in L.A. on a per-capita basis relative to other similar or larger markets like San Francisco and New York. That reality reflects well with what we are seeing in transactional activity as well as a knowledge of the worker base there. L.A. from a employee base is at the high end of the scale for freelancer employees. One out of five employees in L.A. self reports as a freelancer.
Mark Gilbreath
CEO and founder of LiquidSpace
75% Growth in Los Angeles Flexible Office Space

A 75% year over year increase in bookable flexible office locations in L.A. shows a continued growth trend for flexible office options in the Los Angeles market. Coworking operators, buildings and private businesses see a need to cater to the needs of multiple industries in L.A. and its dispersed metros. Today there are over 1288 readily available to book and many more in the extended network.

Corporate real estate managers and the C-suite are beginning to build their real estate portfolios to include both core and flexible offices. In fact “65% of enterprise companies plan to incorporate Coworking into their portfolio offering by 2020.” according to CBRE. Core refers to stable office space, which companies lease for terms spanning years. Core office is mostly devoted to headquarter spaces or established markets. Companies rent flexible offices for spans of hours, months and years for the purpose of satellite space, expansion space, and to provide employees with mobility. Flexible offices are often furnished, serviced workspaces – from coworking, serviced office, and direct from buildings.

Los Angeles is the the center for motion picture and television production. San Fernando Valley is the headquarters for Disney, Warner Bros., Universal Studios, and Dreamworks. While the demand for flexible office space in Silicone Beach, Westside is fueled by over 500 technology companies including notable Snap. Aerospace, military, communication and medicine round out the industry roster in South Bay. Each business district is distinct and separated by large distances. Making it a no brainer for coworking chains to setup multiple locations, and flexible operators to open locations catering to the demands of the worker in each neighborhood. 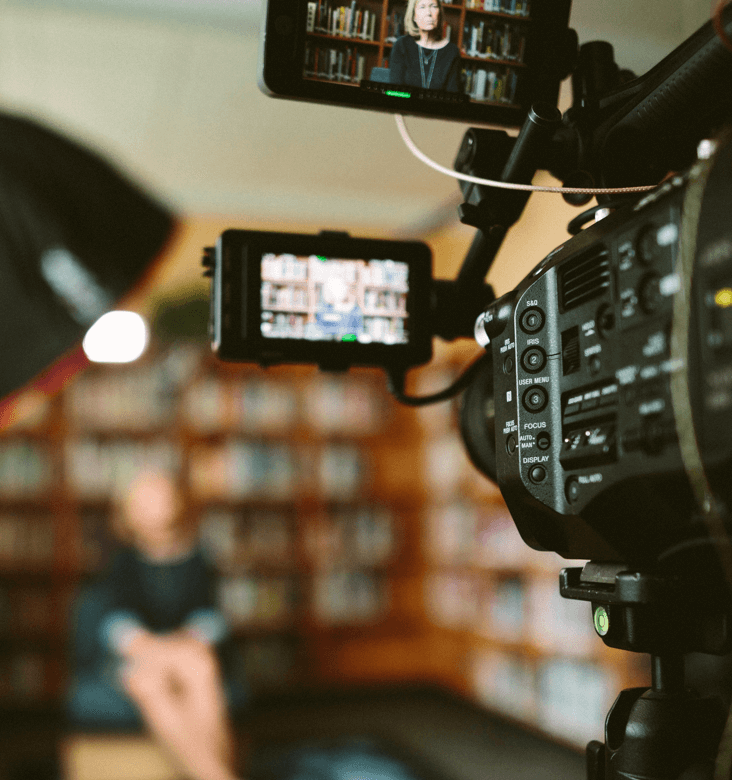 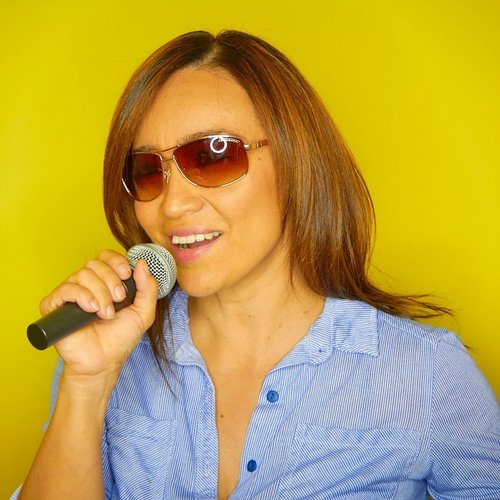 Real Estate is thriving in the City of Angels bringing people back to the city to live, work, and play. Los Angeles is the most diverse creative capital of the world with a growing economy. Our goal is to serve LA’s creators and businesses with the spaces and tools they need to be successful!
Teresa Garcia
General Manager at Maker City LA
L.A. has the Largest Freelance Population in North America

Fueled by the needs of a vibrant, diverse and creative economy Los Angeles has the largest freelancer population in the US. Based on a 2017 LiquidSpace survey 19.1% of households report self-employment income. This is 4% higher than the two closest freelancer cities Portland 15.5% and San Francisco at 15.4%. Making drop in hourly and daily space in demand, when coffee shops just won’t do. This sporadic demand is closely followed by a need for private production space for project work spanning several weeks or months. With freelancers contributing $1.4 trillion to the economy and projected to overcome the number of non-freelance workers by 2027, LiquidSpace predicts freelancer growth will continue to fuel LA’s need for flexible office.

Los Angeles has the second largest student population in the US, graduating 974,000 students in 2016, a close second behind New York which hit 1,05 million. College students make up 7.34 percent of the greater L.A.’s population. This is higher than Boston (7.32 %) and New York (6.98 %). Of those who graduate 62.9% stay in Los Angeles, making it the 10th best U.S. Metro to retain graduates. According to the Q2 2017 LiquidSpace flexible office report, cities with a large graduate pool are attractive to companies growing and searching for talent. Making the L.A. market ripe for future company headquarters and regional office expansion. The flexible office opportunity gives companies the option to test out a market, and establish presence without committing to a long term lease. 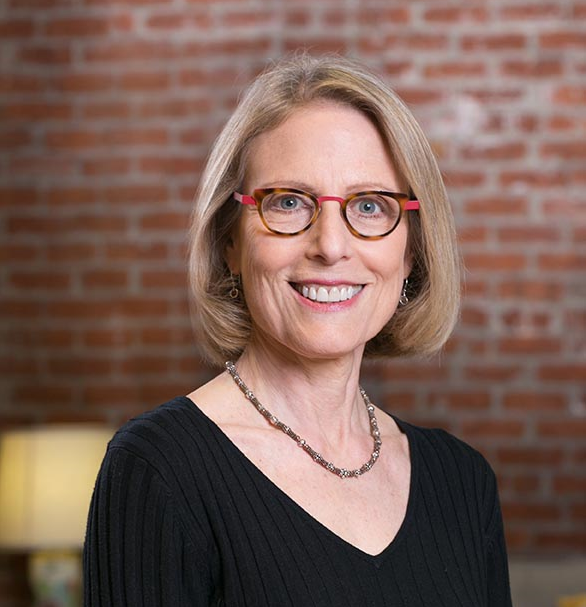 The Swig Company has been a proponent of flex office applications across its national portfolio for many years. We take a building-specific approach and we shape programs best suited to meet the needs of our current and future tenants and visitors. We see deep demand in the L.A. market for flexible office offerings and we are excited about the partnerships we have in place and are forming to best respond to that demand.
Deborah Boyer
Executive Vice President at Asset Management